Well its Monday morning and I am back in the office with a week to go before we break up for Christmas. Unfortunately since returning to work I don't have much time to go to as many mum & baby events as I would like so on Sunday I took my son to the Christmas Baby Rave at Control in Kirkstall.

Unfortunately we arrived a little late but despite this we were not disappointed. The atmosphere was electric! In one room there was soft play and a bouncy castle, the room with the stage is where all the signing and dancing was happening, lots of action based songs, lights and even falling snow which my son found fascinating.
On the main stage the founder of Baby Rave, Faye Kenny engaged the children in singing and dancing with lots of different types of music and actions. Baby Rave is every parents dream, not only will your child go out like a light at bedtime but I personally think they are so educational. The singing and dancing alone teaches them to listen, respond to instructions, rhythm, sharing and is great for children's social skills. My son learnt the concept of dancing from attending baby raves, and really enjoys clapping and singing songs because he is so used to being around music and dancing. It's a great way for children to express themselves.
My father in law gave one of the interactive performances. He is a professional tabla player, as mentioned in one of my other blogs he also teaches my son. He began the session with a clap & rhythm work shop, allowing all the mums, dads & children to get involved & clap in time. Next he used something called a Dhol which is a large drum worn around the neck and across the body. He went into the audience and interacted with the parents & children by encouraging them to hit the drum in time with the beat. It was a great success everyone really got into it.
Another thing I just love about baby raves is the local businesses that support the Rave and in return get that support back from having a stall to sell there home made items, which is handy if you're after something a bit different and special, and what a great platform for small local businesses to become recognised.
Originally launched in Leeds, Baby Rave has now travelled to Halifax and I'm quite sure it is going to start making its way across the country, so if you like the sound of a Baby Rave watch this space!
My Mums Shoes x 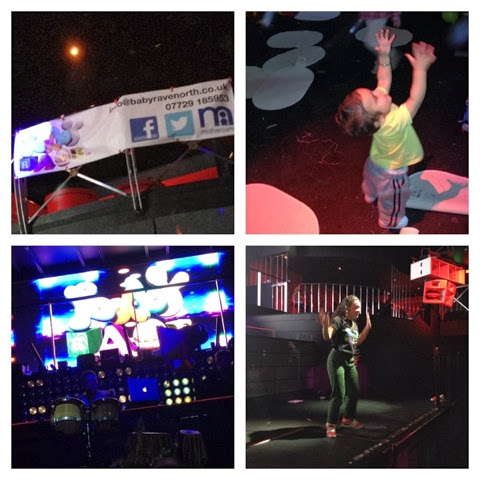 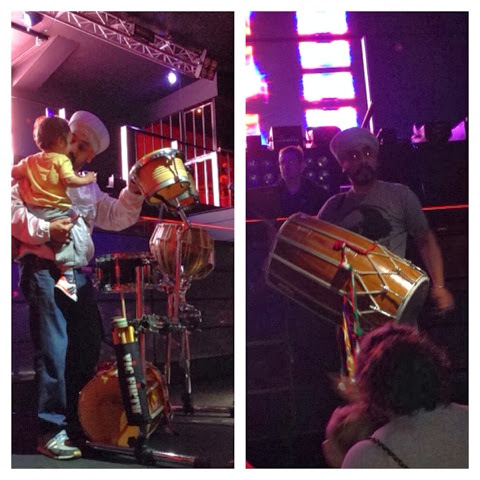